Globe invites you to experience ATHLETIX™ at FDIC; will make donation to the Terry Farrell Fund

Firefighters informed and inspired ATHLETIX™, a step-change in firefighter personal protective equipment. We interviewed hundreds of firefighters to get a 360-degree view of their experience wearing turnout gear and shared our findings with our supplier partners to develop the technology that enables this all-new design.

At FDIC, attendees are invited to experience the unprecedented range of motion that is possible with the new ATHLETIX™ turnout gear in a virtual reality experience for firefighters in the booth. 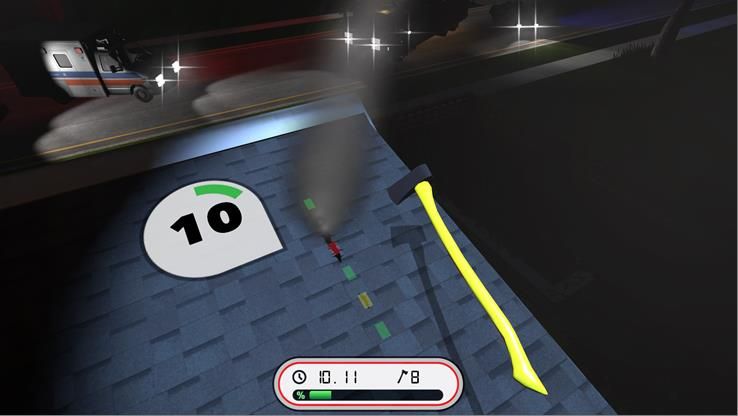 “At Globe, we are celebrating 130 years of innovation this year,” said Rob Freese, senior vice president of marketing at Globe Manufacturing Company. “When we previewed ATHLETIX™ at FDIC last year, we were continuing our ‘voice of the customer’ process that inspired this revolutionary change in turnout gear design and capability. With the certified garments at the show this year, Globe is delivering turnout gear that firefighters want and that enhances their performance. We are proud to continue delighting our customers after 130 years.”

Terry Farrell was a father, a husband, a brother, and a dedicated firefighter who lost his life on September 11, 2001, during the World Trade Center attack. Among the 343 heroes who died that day, he was in Tower Two when it collapsed. A decorated member of Rescue 4/FDNY and chief of the Dix Hills Volunteer Fire Department, Terry was a devoted firefighter who embodied the spirit of courage and giving. The Terry Farrell Firefighters Fund was established in his memory to assist firefighters and families across the nation with financial, educational and medical support, and to provide equipment donations for fire departments in need.

Also at FDIC, Globe will sponsor the International Networking Event and International Lounge and encourages all of its partners who keep first responders safe all over the world to take advantage of these resources.

About Globe
Firefighters need to be prepared to perform at the maximum of their ability, on every call. That’s why Globe delivers the most advanced, best-fitting, and longest lasting protection by listening to our customers, creating breakthrough designs, and applying the engineering skills of the nation’s most trusted turnout gear manufacturer. Globe turnout gear is designed to protect you, move with you, and improve your performance. It’s athletic gear for firefighters. Learn more at www.globeturnoutgear.com.

About the Terry Farrell Firefighters Fund
The Terry Farrell Firefighters Fund is made of up firefighters and family members who volunteer their time and energy to help fellow brothers, sisters and departments in need. The fund operates annually on a budget of 1-3% and sustains itself through fundraising and the donations of individuals, fire departments and corporate sponsors. Contributions to the fund are tax deductible. National chapters are in Alabama, California, Colorado, Delaware, Florida, Georgia, Nevada, New Jersey, New York, Ohio, Pennsylvania, and Texas. Learn more at www.terryfund.org.

Want to know more about Globe Turnout Gear?
Get info