First Due Suite - Your entire operation. One platform. 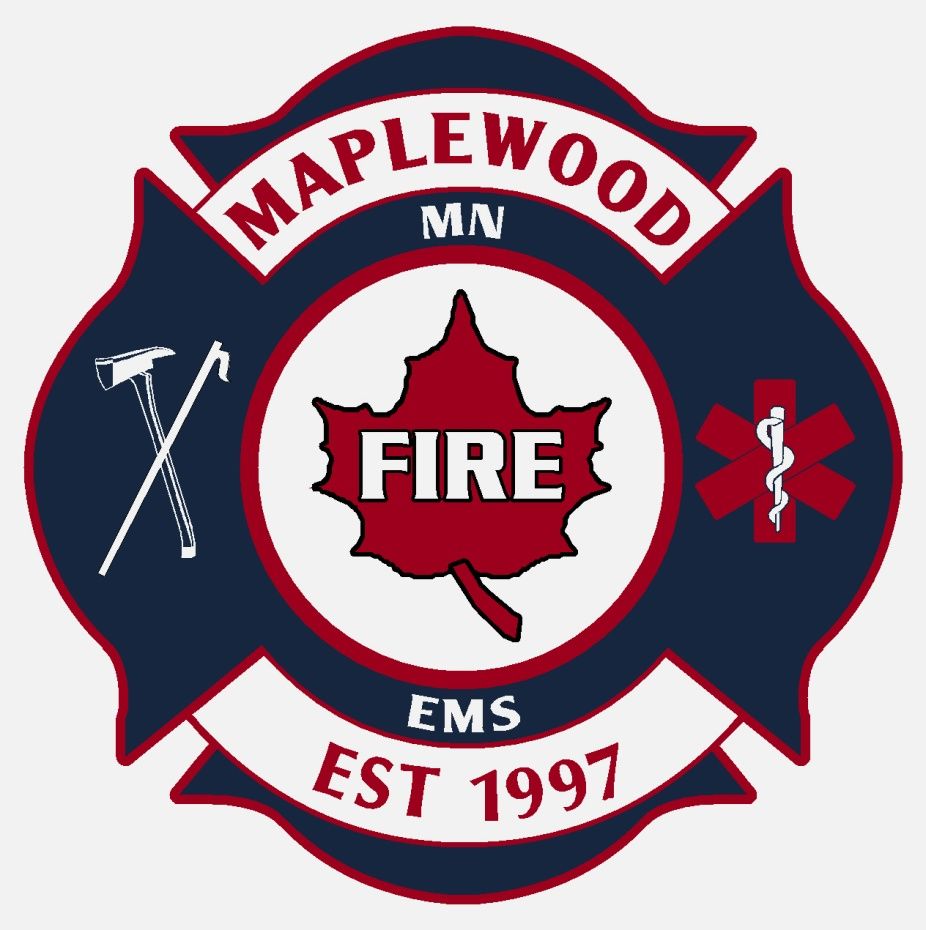 “Scheduling our personnel with paper and pencil, and then making a spreadsheet, was challenging. It was hard to keep track of when people could work, because they would say they could only work from this time to this time, and we would have to try to figure out how we could place them in those spots. After switching to Aladtec, I bet I probably save a good 10 to 15 hours a week,” states Butch Gervais, Assistant Fire Chief/Fire Marshal, Maplewood Fire Department, Maplewood, MN. “By letting personnel pick their own shifts, it frees me up to do other things within my job responsibilities.”

Each month, the part-time personnel choose their own shifts according to seniority. The first group will get two days to choose up to 48 hours of shift time. Then, the second group gets to choose from the remaining shifts. On the 13th of the month, the administrators allow each group to pick another 24 hours, and on 17th of the month they open it up again for the groups to pick up whatever shifts are left. “Our personnel likes this process and they are responsible enough that they know what needs to be covered, so they sign up for any open shifts until the schedule is filled. The Aladtec system is better for the administrators too, because we don’t have to be constantly running around and asking people to work,” adds Gervais. “Our 15 full-time members like Aladtec too because they can log-in and see who they are working with, what training is taking place and what the shift load is like on any particular day.”

“Aladtec’s been working out great for us. Anybody who hasn’t had a change to use it, should try it,” adds Gervais.

About Maplewood Fire Department: Maplewood Fire is a combination part-time and full-time department. Three stations are staffed 24/7 and serve the city of Maplewood, MN which borders St. Paul to the North East.  Fire personnel responded to 4,631 medical, fire and rescue calls in 2013.
About Aladtec:  Aladtec is the proud provider of online employee scheduling and workforce management software.  Over 1000 organizations, from a variety of industries, count on Aladtec every day to help them save time and improve efficiency.  For information about Aladtec’s affordable industry specific options, or to try a free trial, please visitwww.aladtec.com.