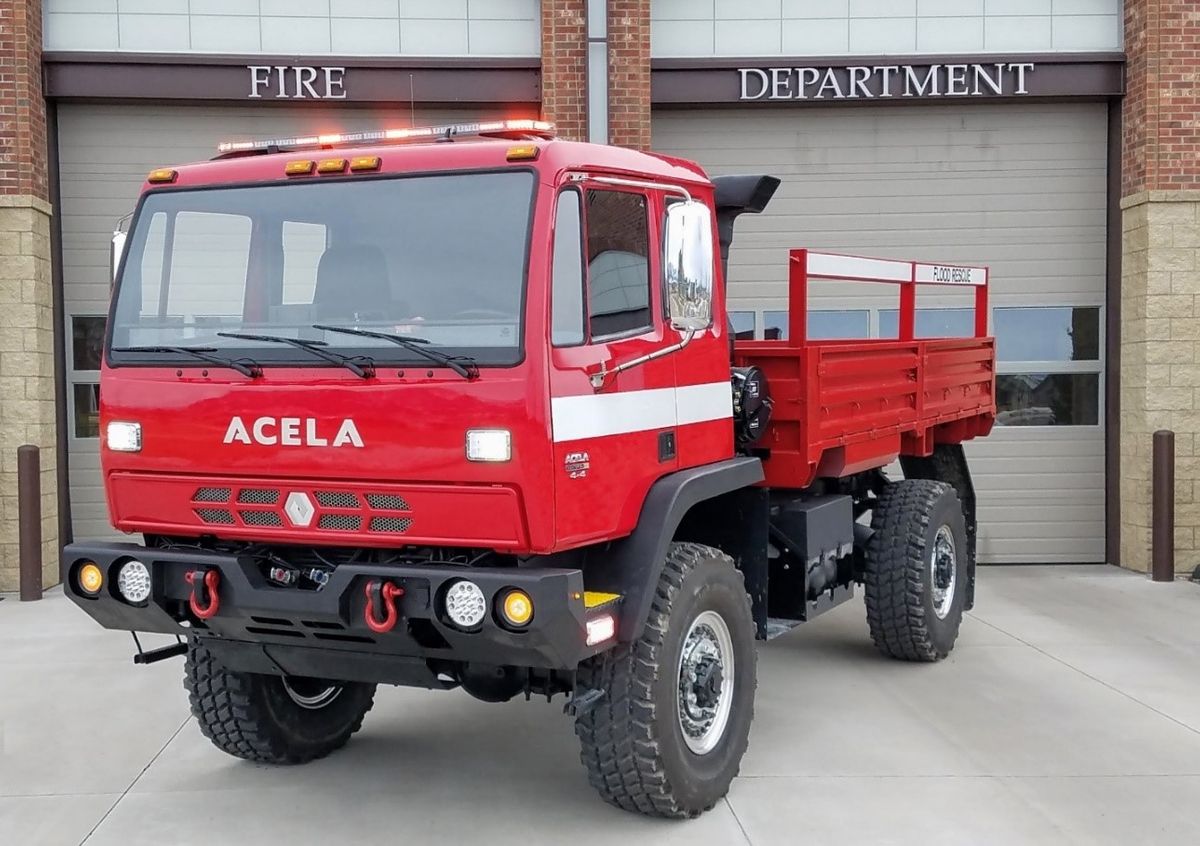 Flooding is the leading cause of disaster or weather-related deaths in the United States and the number of coastal and inland flooding incidents are rising dramatically every year. 2017’s Hurricane Harvey was Houston’s third “500 year” flooding event in only the last few years, yet flood waters continue to stop most first responders in their tracks due to lack of proper equipment to adequately provide aid and safely protect responders.  All 50 states have experienced flooding in the last five years. 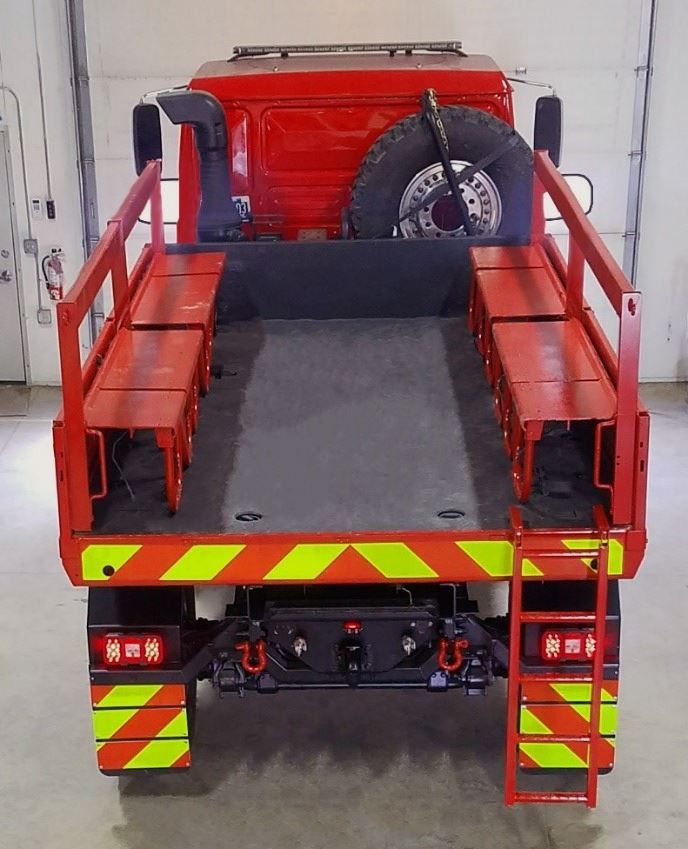 As a result of the tremendous response to its original 4x4 High Water/ Flood Rescue Trucks, Acela has expanded its line to include 6x6 models and a number of custom bodies and flood rescue-related options, increasing passenger carrying capacities to 27 passengers and providing faster, safer assistance to those in need. All models are equipped with ample space and payload to additionally accommodate pets, personal property and rescue gear. Acela has designed multiple configurations to suit virtually any agencies’ needs and budget. Popular options include NFPA-compliant warning lighting, scene lighting, fire pump packages, rescue boat racks, liftgates and stairway systems.

Acela’s flood rescue line of truck products was inspired by company president, David Ronsen, a retired firefighter who spent many years as a field-deployed FEMA operations attaché, responding to dozens of catastrophic flooding events.  “I know first-hand how frustrating it is for local fire, law enforcement, EMS, EMA and Search and Rescue agencies to be faced with the challenges of having to rescue thousands of their customers without proper flood rescue equipment”, says Ronsen, “Acela’s product design team committed to designing an incredibly capable new tool for first responders to reliably and safely impact hundreds of people a day…the result is a true game changer.”

The Acela Monterra line of trucks were originally designed for U.S. Army use and are considered to be the most capable wheeled vehicles available in North America. In addition to flood rescue operations, Monterra flood rescue trucks can be used for virtually any disaster response such as tornadoes, hurricanes, blizzards, mudslides and earthquakes, easily traveling over or through large debris, or double as incredibly capable brush/wildland fire engines, Urban Search and Rescue (USAR) support vehicles, cargo haulers and SAR/SWAT team troop carriers, in rural and urban environments.  Monterras were specifically designed to replace obsolete and unsafe military “deuce and a half” and “five ton” trucks and come standard with full parts and service support backed by a bumper to bumper parts and labor warranty.

For more information about Acela check out their website at www.acelatruck.com